The old anti-spam plugin was working pretty well, but I kept seeing an occasional false positive.  New one is now set up which should hopefully be more accurate.  Feel free to test in this post if you like.

I’m excited to announce that you can now use Bitcoin as a payment method for purchasing gold/plat packs!  This option has been added to the payment select screen for users using the 8bitmmo.net edition of the game.  Like the recently added Wallet option, the Bitcoin option also supports gifting.

Bitcoins are awesome because once you have them, they’re super easy to trade between users online.  You can manage your own electronic wallet on your desktop or phone (like Electrum) and you don’t have to worry about having a bank account or credit card.

If you’re interested in learning more about Bitcoin, you can read more about it here.  Want to get your own bitcoins?  Head here to learn how to get them.

Today I upgraded our integration of Google Checkout to Google Wallet for Digital Goods.  Checkout is being retired, and Wallet is replacing it.

The upshot of this is that you no longer have to worry about typing in /redeem whatever.  The gold/plat is now deposited directly into your game account.  If you wish to purchase gold/plat as a gift for another player, that is now also possible using this page.

I had a great last few days at PAX, where I got to show 8BitMMO to the attendees.  I had a kiosk in the REACTOR booth, and many folks stopped by to learn about the game.  I handed out my entire supply of 1,000 postcards and demoed the game a few hundred times. 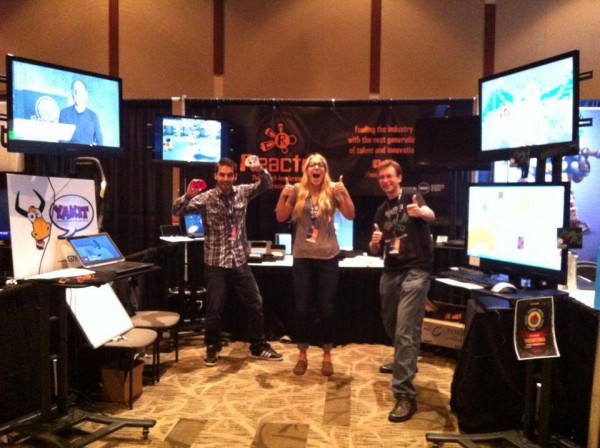 Many people had already heard of the game, or even played it previously.  A few fans stopped by too, and it was an awesome experience to meet them IRL.

It was also a great opportunity on the business side – I got to meet media outlets that had previously covered us online and ones who are interested in doing so in the future.  Additionally, a number of industry folks stopped by, and we discussed some very exciting plans for the future. 😉

On Sunday I got to DJ for about twenty minutes for an impromptu dance party (DJ RobbyZ!) 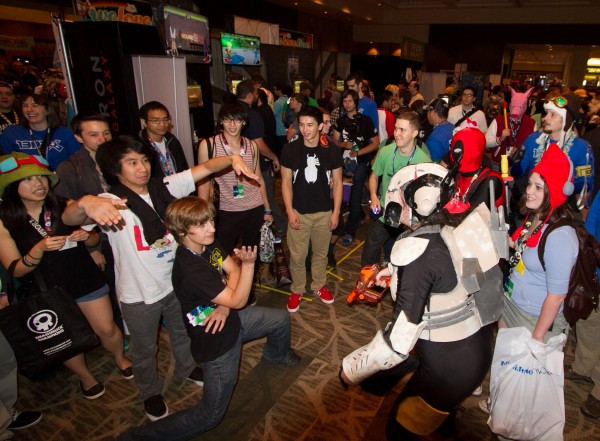