END_OF_DOCUMENT_TOKEN_TO_BE_REPLACED

If you’re playing on Steam, the launcher will auto-update.  If you using stand alone desktop edition, you can get it through the Mega portal.

First, the sad news.  Tutorial Zombie has unfortunately died in a tragic tutorial-related accident.  He has long been a favorite companion in the game and was a key NPC many years before the game was even publicly playable.  Alas, he now resides in Tutorial Heaven.  RIP.

Replacing him is Sir Zombie Brains, who brings a potentially unlimited number of quests!  When you first meet him in Level 1, he will give you either a quest to claim the reward block in the Offices of LOL & LOL, or a quest to slay LawyerCats.  In Level 2, he does the same for Hipsters in Psy’s dungeon.  For Level 3 and above, he gives out user-made quests!

So how do you make him give out a quest?

Hopefully this encourages cool usage of the reward blocks and makes it easy to see more awesome creations throughout the world!

EDIT: I forgot to also mention: 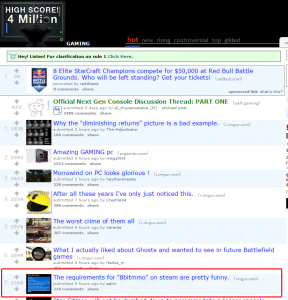 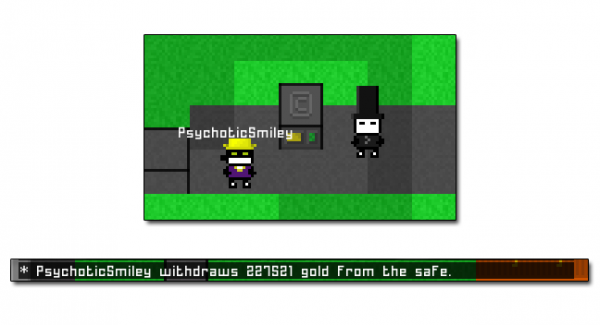 We will be drawing the winner of the KJH Drawing this Wednesday at 2PM Pacific time — get the time in your local time zone.

I might also show off the new map if it’s far enough along, and perhaps give out some steam beta keys 😉

UPDATE: Stream over!  Thanks for tuning in!  PsychoticSmiley won!  Here is a saved copy of the broadcast:

Tomorrow (Saturday) I’ll be at iFEST in Seattle demoing the game.  If you’re nearby, swing on over and say hello!

If you’re a Seattle indie game developer, you should enter the 2014 Seattle Independent Game Competition.  8BitMMO won last year!  Competition entry is free, so what are you waiting for? 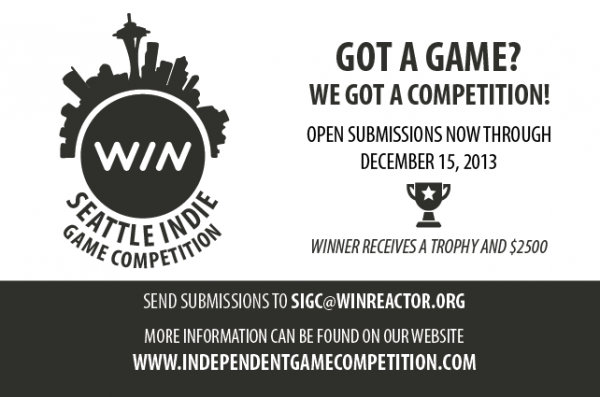 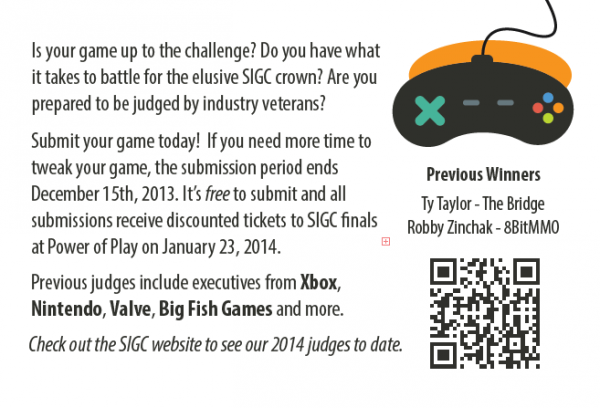