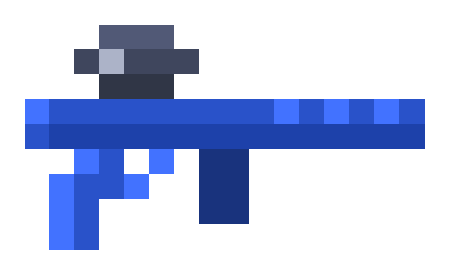 Here’s a couple pics of me at GDC last week:

Well, I’m off to the Game Developer’s Conference all next week to do Business.  Before I go, I’ll leave you with two teasers.

1) Autocap v2 is the new map system.  Unlike autocap v1, now it will be fully automated, and with any luck, the map should update by itself roughly once a week (instead of once per six months :P).  Kartud has been working hard on this, and we hope to have something running by the end of next next week.

The 2k Expansion Block has been delivered to backers of the Mega fundraiser from a couple months ago — check your inboxes if I haven’t already caught you online.

The block increases the maximum number of objects of a region from 1,000 blocks to 2,000 blocks.  I didn’t want to release this previously due to performance concerns, but after the recent performance improvements, I’m looking forward to seeing how the engine handles such demands.  If it performs well, then this might be available in the store one day.

PS – Tarkus, if you’re reading this, I don’t have an e-mail for you, so please get in touch and I’ll trade the blocks to your account. 🙂 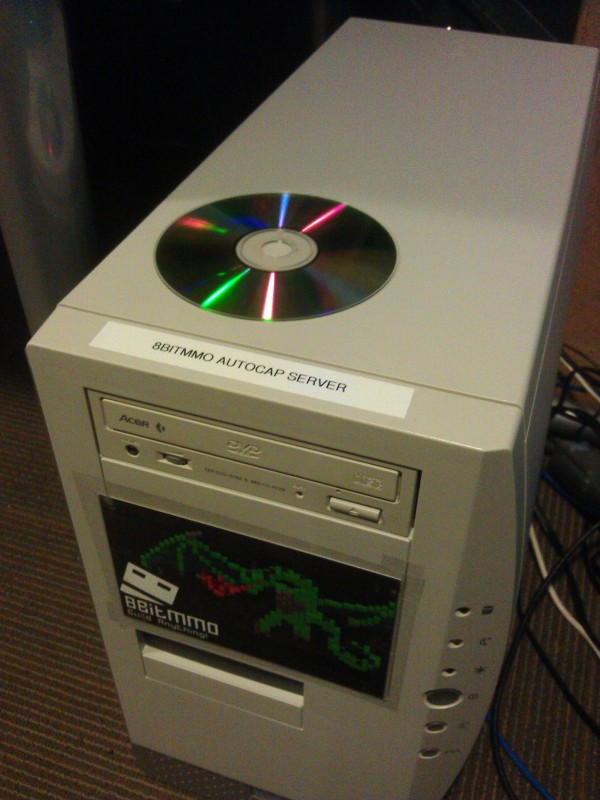 You can now build Laser Turrets!

The laser turret is tied into the current town PVP setting, and may fire at players when they approach:

Depending on town mode, the turret may take damage if a player attacks it.  If so, the turret will go offline for a while before reinitializing. (The turret does not get destroyed by damage, only temporarily disabled).

Laser Turrets are available to Level 5 players for 5 plat in Shop > Traps.