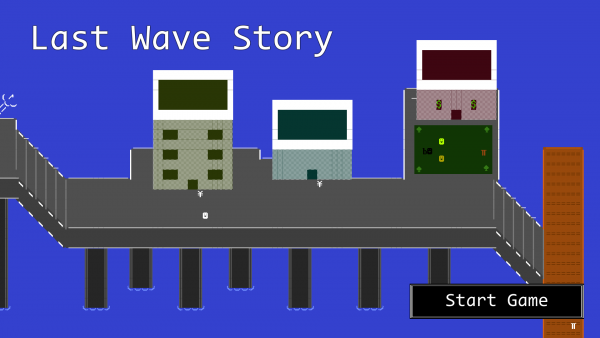 A point and click adventure game in a DOSpunk visual style.

Story:  A group of youths discover a conspiracy in their town that has destroyed all waves.  They take it upon themselves to restore waves to the city!  But what is the true purpose of the conspiracy?

Runs about 25 minutes based on our playtester.

Warning:  This story gets a bit dark.  Intended for mature audiences.

Written and implemented by

Thank you for playing.