The first half of Dragon Audit is now released and playable!  The game has been updated to include all of the City of Squelch.

Squelch is a city of battle accountants, and it’s here where we meet one of our two main characters, George. 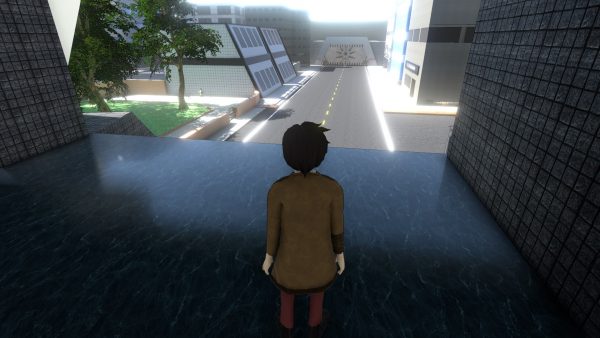 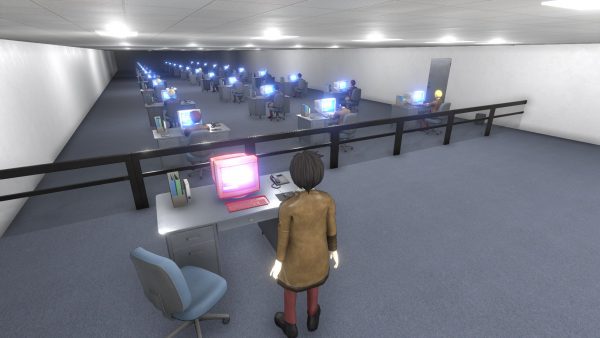 When George arrives at work, his boss assigns him the task of auditing Dragon Castle — a location known to host a dangerous, fire-breathing dragon.  Nevertheless, it’s his task to slay this dragon and rescue the princess… and more importantly, rescue the tax revenue. 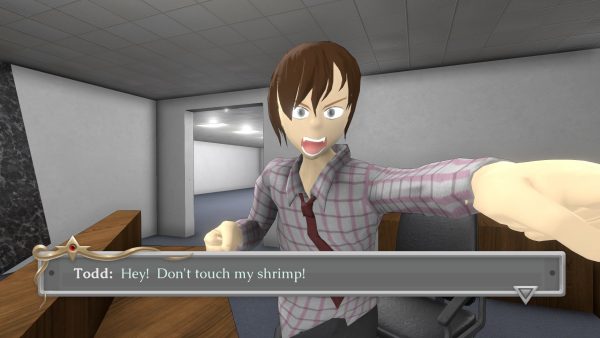 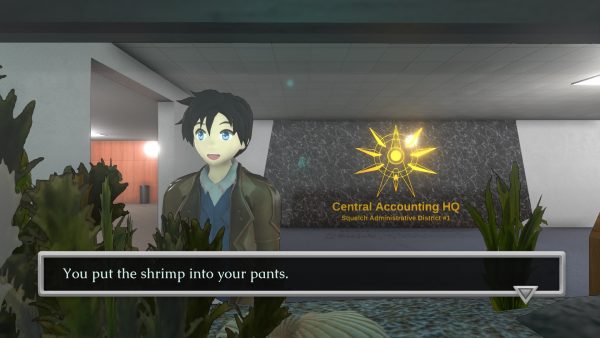 To begin his quest, George will first have to figure out how to get out of his own city.  This is harder than you might think, as few people ever leave the safety of the city walls.  Dangerous monsters lurk outside, after all. 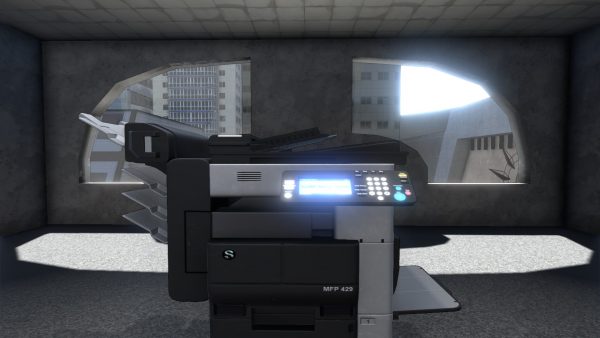 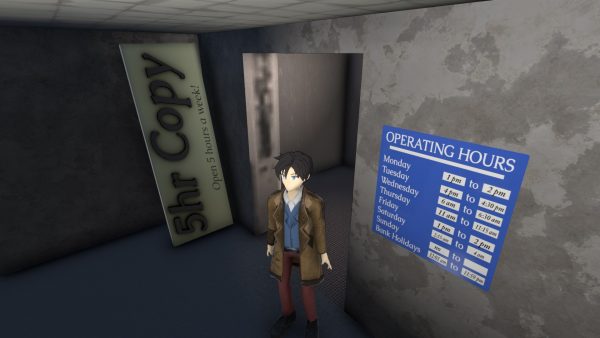 George will enlist the help of a cast of colorful characters he meets in his travels through the city.  Through good old fashioned adventure gameplay, you’ll get to talk to many NPCs, do some light puzzle solving, and find numerous hidden jokes as you explore the city. 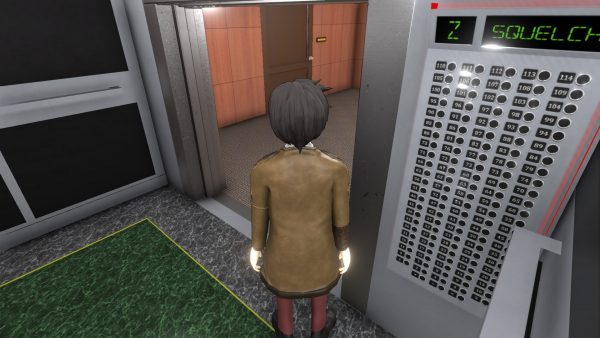 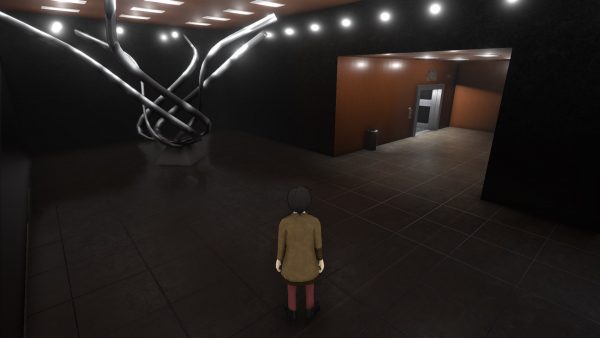 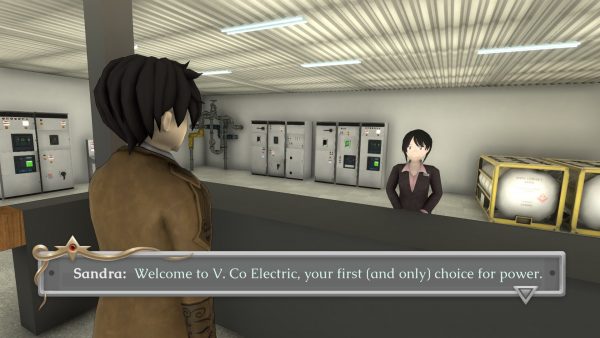 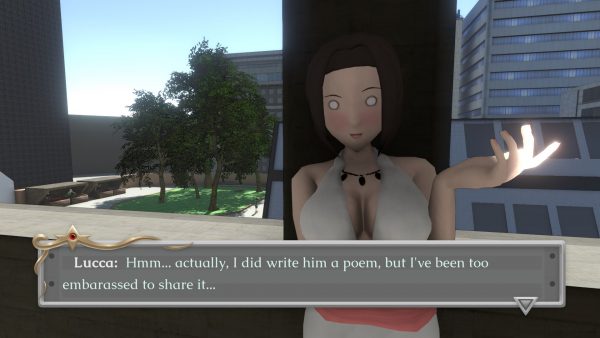 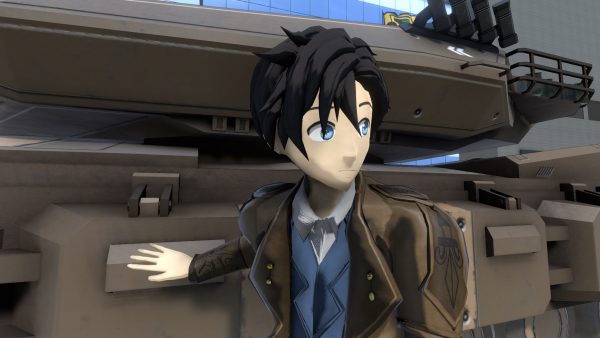 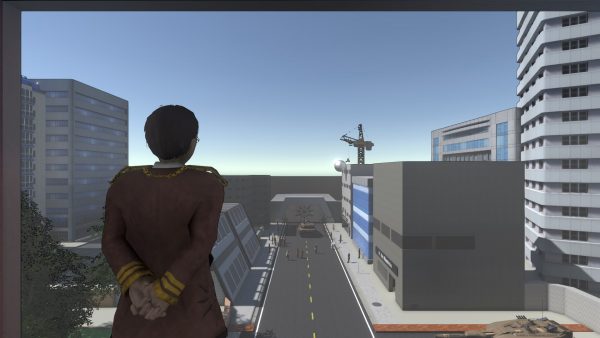 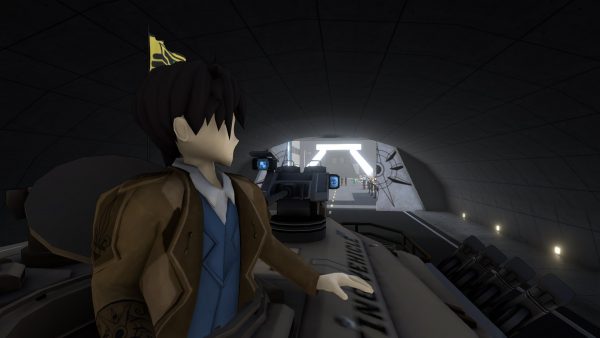 It’s available right now via DragonAudit.com.  If you already have the game installed, simply launch again and AESU will pull & apply the patch automatically.  To ensure your game has updated to the latest version, check the build date in the bottom left of the main menu — it should be 11/29/2019 or later.

Also look forward to the next gameplay sequence, wherein you’ll get to play as our dragoness, Ayraw!

Every few months or so I do a little achievement meetup for people who still need the ‘be the dev’ achievement in 8bitmmo.  Usually only one or two people show up since not so many people still play.  Thanks to several places for unexpectedly posting news about the event, as well as the recent changes in Steam library to show the event to players, there was an unusually big turn out.  I was surprised to login and see we had 45ish players online! 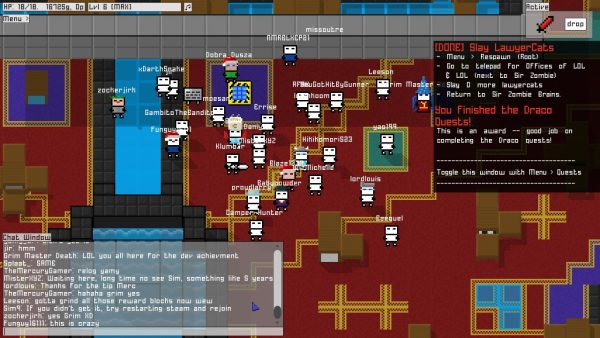 It was nice to see some old familiar faces and lots of new ones experiencing the game for the first time.

Another neat thing I discovered today is two guides updated in 2019 on Steam:

100% Reward Blocks Guide (w/ nearby teles!) by Mercury, Trashes, and Cynbel Terreus details how to achieve every single reward block in-game, including diagrams and videos as needed.  Last updated today!

Another neat guide, also updated this year, is 8BitMMO explore world by Trashes.  It includes a client side mod to see through items, and even more cool, has maps of all the teles: 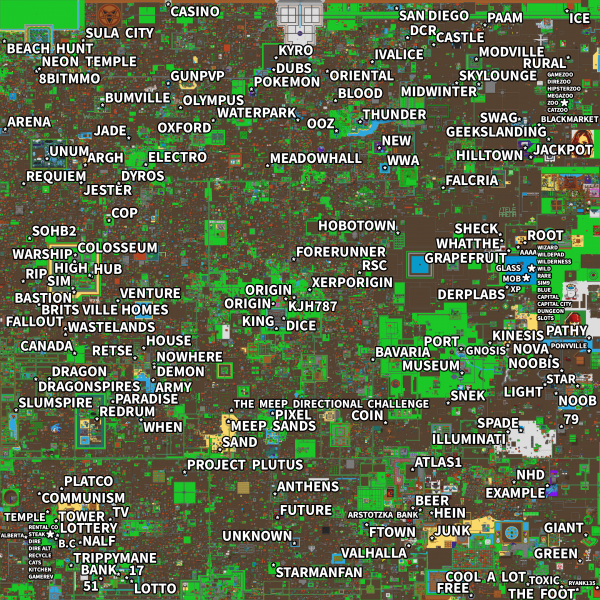 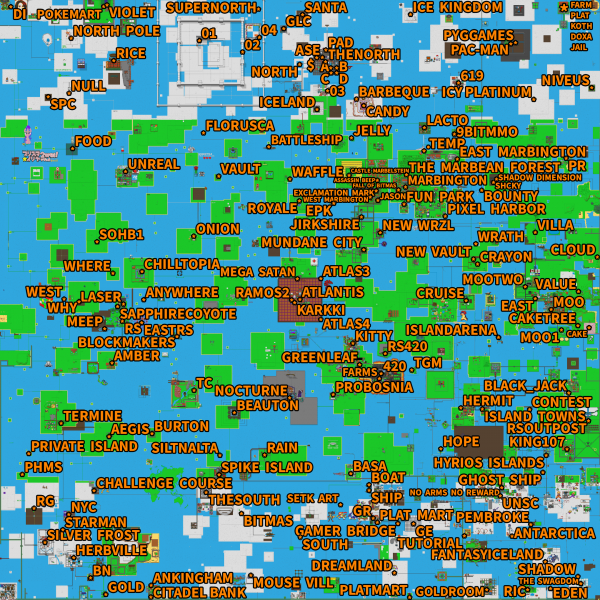 Finally, there’s a number of other older guides that are still useful, including some for general achievements.  Hope you have fun getting all the achievements!

I made a new game jam game this weekend:  In Terrible Transit, you make the most inefficient transit network you can!

Riders start at houses and want to go to offices.  Riders will pay you while they ride your trains (until they run out of money (they turn red)).

How big can you make your terrible transportation empire?

– Destroying a building costs $50, other prices as marked.
– There is no restart, so just restart the game (sorry).
– Okay to stream / post videos on youtube, etc.
– High scores to be pinned & discussed in DragonAudit.com Discord #offtopic room.
– There must be at least one train track next to train stop for trains to go there or spawn.
– In info mode, you can only click the engine to get the train popup.
– WASD camera, QE rotate, ZX zoom