Purchasers of Dragon Audit can now download the Castle level — this means that all in-game content except the ending is now playable! 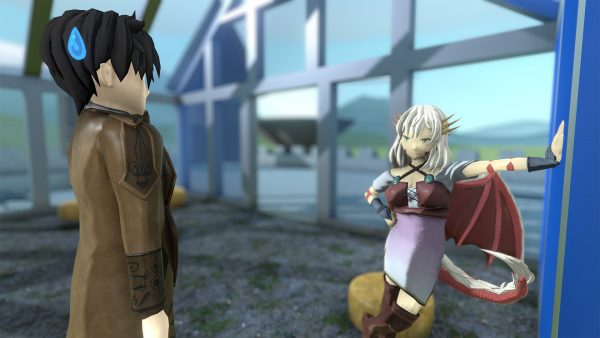 George and Ayraw must fix the castle’s paternoster in order to complete the audit.  Search the castle for useful parts: 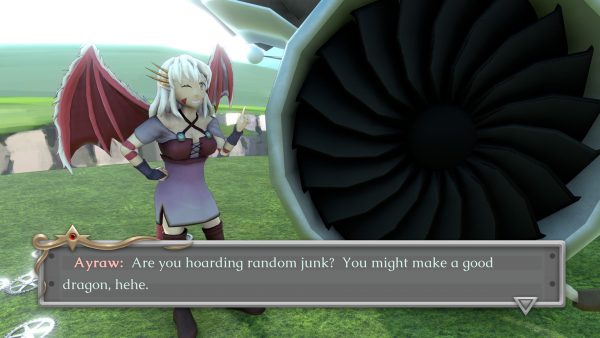 Along the way, you’ll get to see George & Ayraw’s backstories, too: 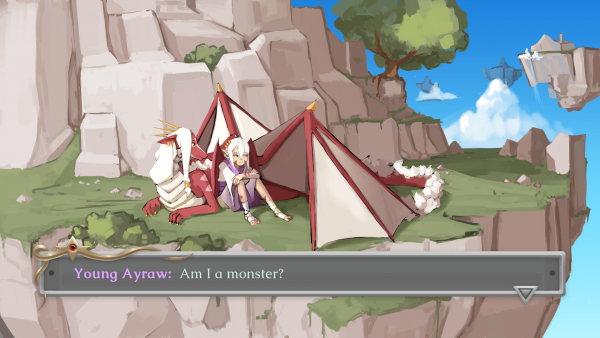 Also included is a new built-in achievement system — all of them but ‘Beat the Game’ should currently be unlockable: 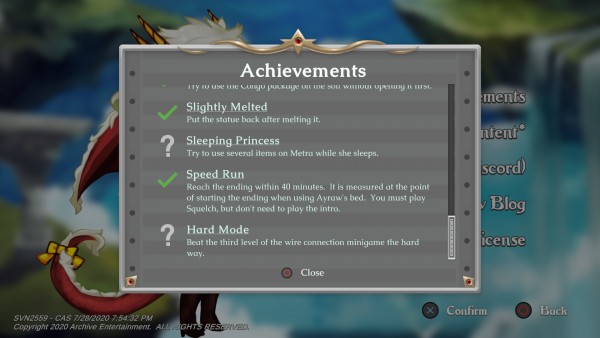 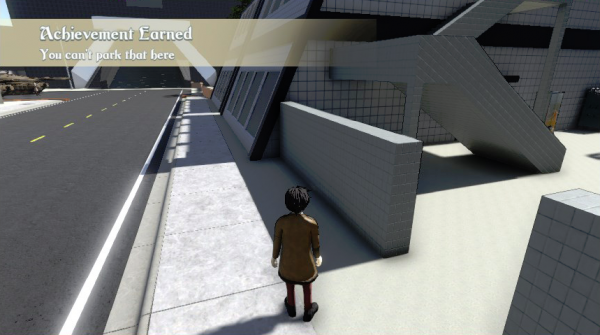 The custom PC controls binding system that previously debuted in the demo is also now available: 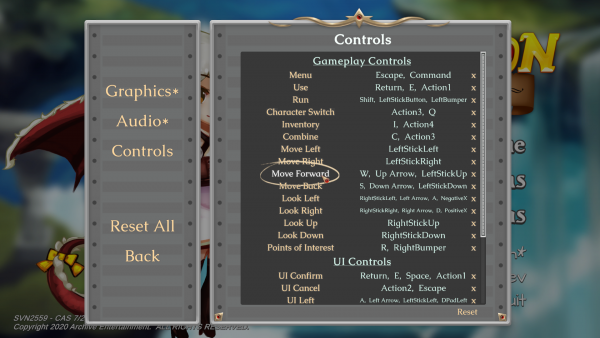 There’s also some improved visuals of the mainland peninsula leading up to Ayraw’s floating island: 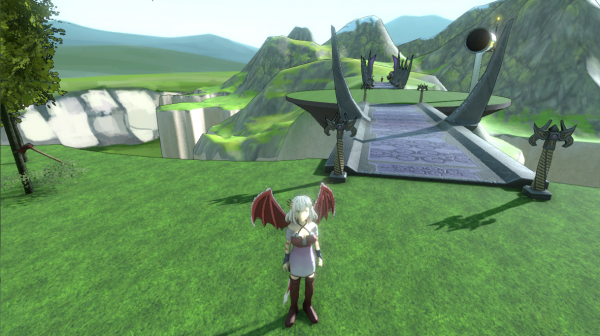 There are too many changes to list, but here’s some of the popularly requested fixes and systems:

To play it, just open the launcher (AESU) and you should get the latest content automatically.  The build date on the main menu should be 7/28 and marked ‘CAS’ (for Castle).

The dev status page has also been updated.