This weekend I participated in the HOGJam gamejam at REACTOR.  The theme of this weekend was Perseverance.  While most teams had a couple people, our team ended up having eleven people!  This led to everyone else calling our team ‘the big ass team,’ and we rolled with the name.  Even though we had so many people, we were able to create a cohesive game that’s pretty neat. 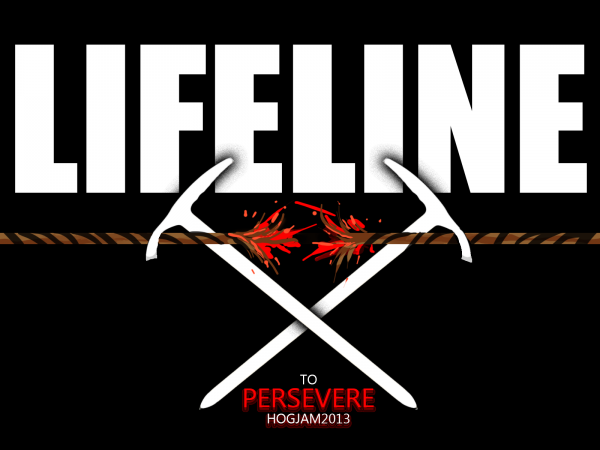 It’s been a fun weekend, and I’ll be back to work as usual tomorrow on 8bit 🙂

One thought on “Lifeline – A gamejam game made in 28 hours”