Some small changes to how fonts are handled:

These changes are only currently being tested on Potato live. 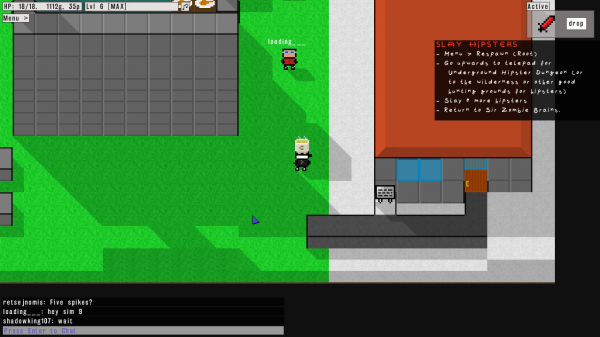