Quick meet for anyone who needs the ‘Be the Developer’ achievement.  Time zone conversion + set a reminder here

Dragon Audit has a new controls update, available on Steam & AESU.  This update expands on the control options, including adding a new Mouse Look mode.

The three control modes are now: 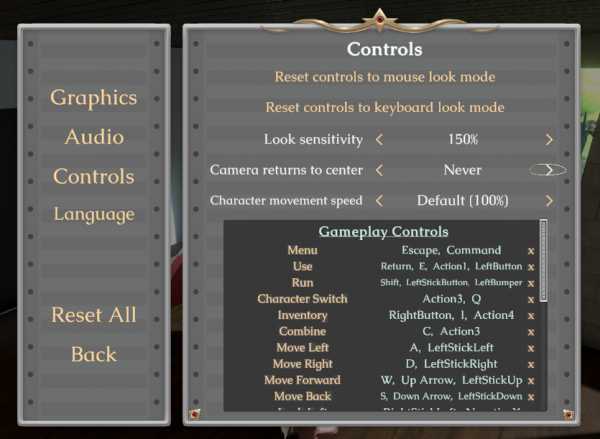 In addition to Mouse Look, the update also adds support for:

Now available on both Steam and AESU:

Dragon Audit is now available to purchase on Steam in a fully complete state!  Check it out today for the limited time launch sale.

To celebrate the launch, we have a new, jaw dropping trailer:

If you already bought the game direct, you can get a free Steam code on Dragon Audit’s download page.

The Dragon Audit Original Soundtrack is now released.  Enjoy all your favorite tracks from the game in this newly mastered collection. 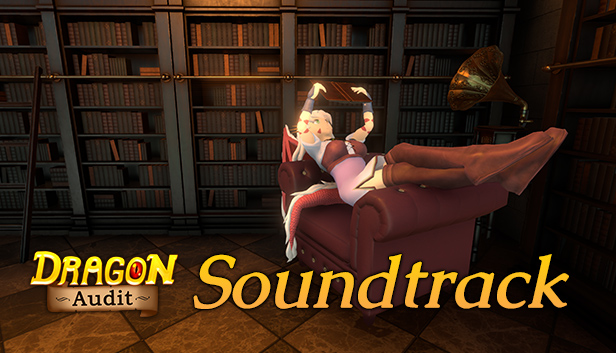 The Hoard of Bonus Content contains over 12 gigabytes of behind-the-scenes content.  There’s an interview, blooper reel, numerous videos of early in-development going all the way back to 2013, concept art, wallpapers, and all sorts of stuff to explore. Access it now via Steam (if you already bought it direct, you can get a free Steam code on Dragon Audit’s download page.)

To celebrate Dragon Audit’s upcoming release, we now have a pop-up merch store now open and running for a limited time! 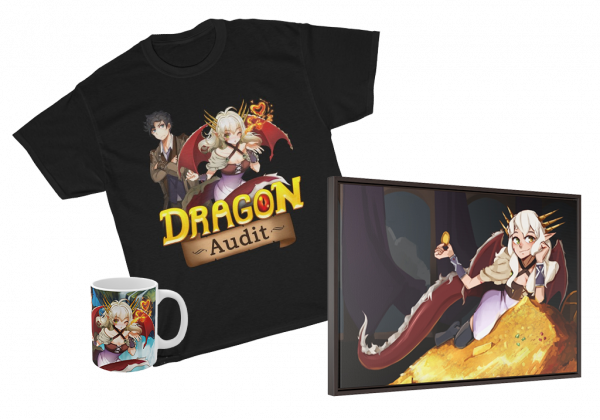 Dragon Audit’s ending is now released!  You can now enjoy the last ~20 minutes of the game which includes a high-quality animated cinematic. 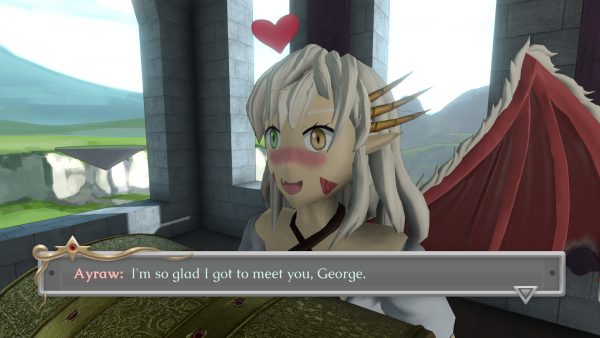 This update includes a number of other features, such as localization support for most (but not all) strings, surround sound support, adjustable jiggle, and numerous bug fixes.

After so many years of development, it’s exciting to finally have the whole game playable and now released!

Coming up for the next build, we’ll be working on getting the bonus features done for the Hoard of Bonus Content.  Then it’s off to our official release on Steam, PS4, and Switch.

Multilingual? Interested in translating Dragon Audit to your language?

Check this page to learn more and get started!

Sometimes it can be useful to have some test data to see if the translation code is working or not, so I made a “Dragonese” language for testing. So here is the game in rawr-speak 😉 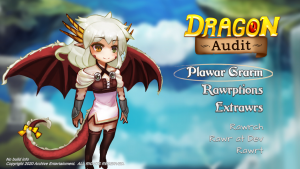 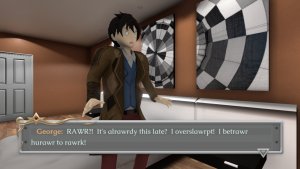 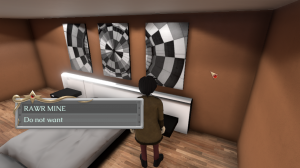